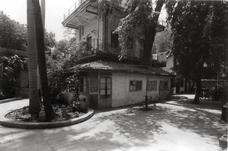 1947
Founded in 1947 by Dr. Vikram A. Sarabhai, the Physical Research Laboratory (PRL) had a modest beginning at his residence, the RETREAT, with research on Cosmic Rays. 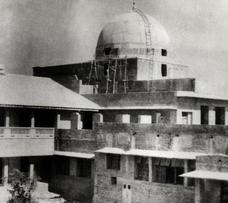 1947
The Laboratory was formally established on November 11, 1947, in the M. G. Science College, Ahmedabad, with support from the Karmkshetra Educational Foundation and the Ahmedabad Education Society. The initial focus was research on Cosmic Rays and the properties of the Upper Atmosphere. Research in Theoretical Physics and Radio Physics were added later with grants from the Atomic Energy Commission. 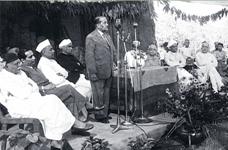 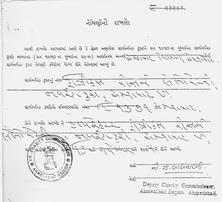 1963
Registration as a Trust by a Quadripartite agreement between : (Department of Atomic Energy) Govt. of India Gujarat Of Government Karmakshetra Education Foundation Ahmedabad Education Society 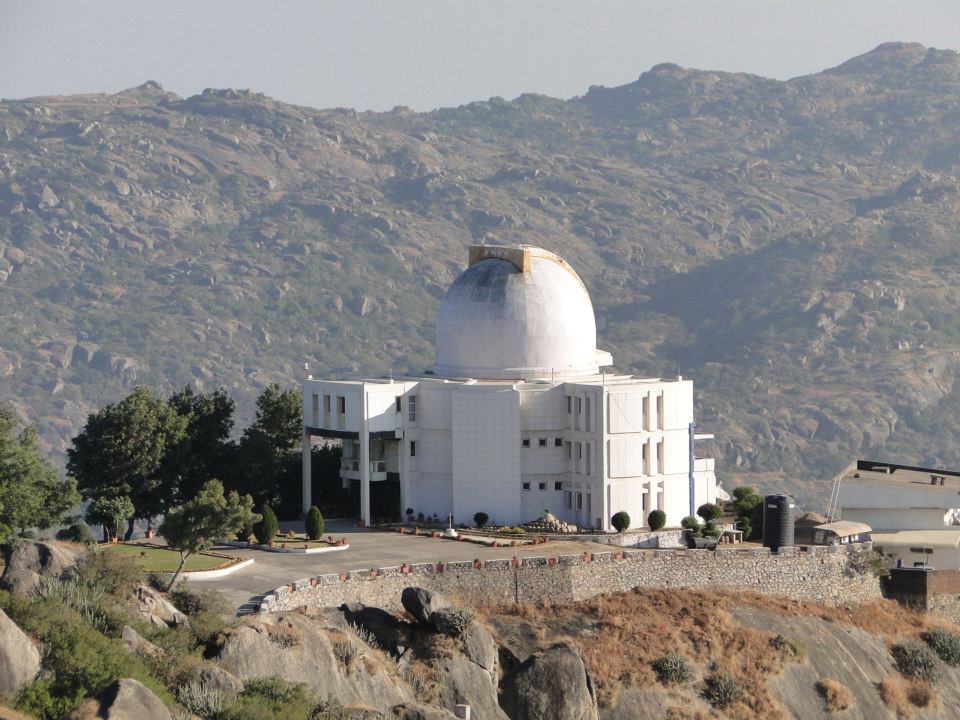